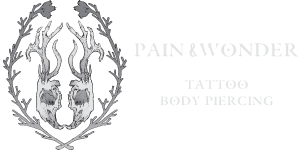 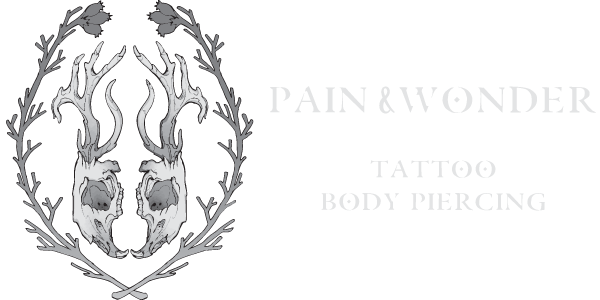 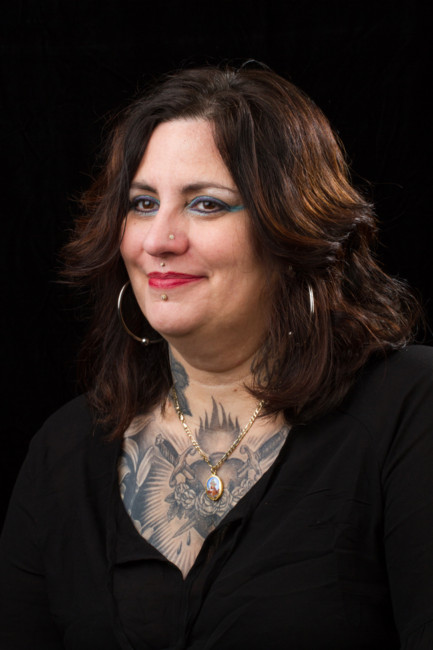 Bethrah has been tattooing since 1994. She received her tattoo apprenticeship from former husband Cap Szumski. After moving with him to Atlanta in late 1994 she both apprenticed and helped open Timeless Tattoo. Her position in the studio evolved into a management roll including tattooing, front desk, paperwork, supply ordering and artist hiring. She devoted a great deal of time to keeping the studio current on health and safety related issues. She introduced Caretech products, air purifiers and autoclave spore testing to name just a few. January 2000 brought the purchase of Pain and Wonder Tattoo in Athens, GA. Bethrah and Cap divided their workweek between the two studios and instituted the same high standards available from Timeless.

Bethrah has been piercing since 1995. After completing her Gauntlet course work she was mentored by Elayne Angel who has continued to provide both professional and personal support throughout her career. She founded Virtue and Vice Body Piercing in 1995, which operated from the Timeless Tattoo location and then from Pain and Wonder after its acquisition in 2000. In an effort to keep up with current piercing related information she became a member of the Association of Professional Piercers (APP) in 1996. Her roll shortly switched from student to teacher when in 1997 she was appointed as Secretary of the APP. She immediately held the Association’s first elections and was duly elected to the position. She served a full https://www.ncmh.info/xanax-alprazolam-anxiety-panic-disorder/ three year term during which (among other things) she reviewed applications for membership from applicants world wide, giving her an expert eye for appropriate studio set-up. She was then elected to the position of President. She served an additional three year term in that position. She is credited with having played a key roll in stabilizing the organization. During her tenure with the A.P.P. she organized seven US conferences and two in Europe. She has provided countless courses of education to piercers, health care providers and law-makers. She is the recipient of the ‘President’s Award’, the Associations ‘Award of Appreciation’ and was voted ‘Hardest Working Piercer’ in 2005.

Bethrah Szumski has been working full time since she was seventeen years old. Her early jobs as a hostess and waitress taught her to work efficiently with a cordial attitude and an eye towards product consistency.

Currently Bethrah owns Pain and Wonder Tattoo and Body Piercing and has moved her Atlanta piercing location three doors down from it’s original location within Timeless Tattoo and has expanded her service range to include Permanent Cosmetics. She is once again on the board of the APP.